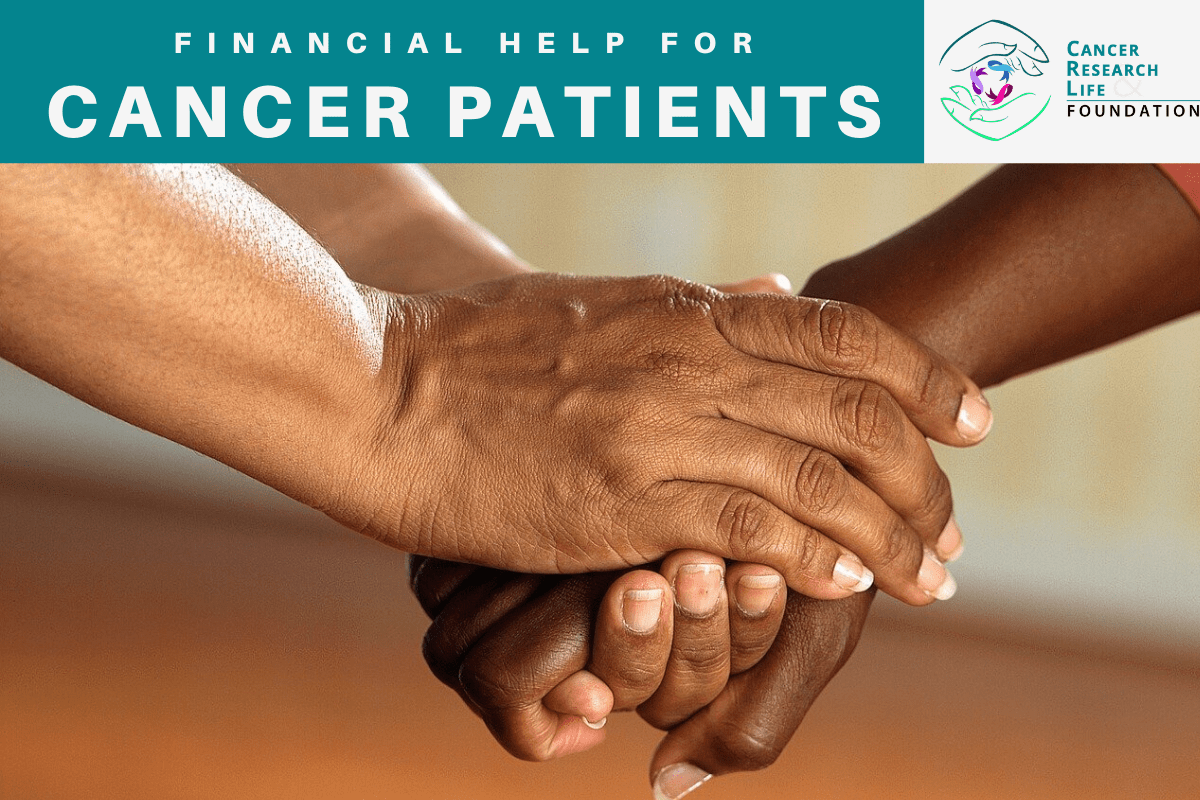 The six-letter word cancer is enough to give you sleepless nights. Right from the moment of cancer diagnosis to the end of the treatment the period, a patient and his or her family go through a lot of mental and physical stress. Besides this, the financial pressure is another thing that they need to deal with.

The treatment expense mainly depends on factors like the time required and spend in the hospital, prescribed medicines, visits to clinics, surgeries, care after treatment, etc. If you have a solid health insurance plan, then it can cover a major part of your total expense.

However, if you do not have the support of health insurance, go through the blog to get more information about the help you may be able to get to handle the finances.

Apart from the planned expenses, cancer treatment cost can increase unexpectedly for some reasons like

You may need to go far from your home to receive better treatment. In that case, you can go for a cancer treatment center in California that offers short term housing centers or discount programs set up with nearby hotels and motels. The social workers in the clinic or oncology nurse may provide you with useful information regarding low-cost housing during the treatment period.

There are some government plans available for patients that help to manage the food expenses for low-income people. The US Department of Agriculture has also come up with an arrangement like this where it offers food help to people coming from various income groups. Based on their criteria, some families are even capable of qualifying for more than one type of help. To know more about these programs, you can contact the National Hunger Hotline at 1-866-348-6479 1-866-3-HUNGRY); for Spanish, call 1-877-842-6273.

People who have Medicaid, which is a state and federal program that supports the people of low-incomes groups with medical expenses, may get help with travel expenses during treatment. County departments of social services in each state render help in terms of transportation costs but families need to ask for it by informing their Medicaid caseworker.

American Cancer Society Road to Recovery® program is also available in some areas where trained volunteers bear the responsibility to drive patients and their families to medical centers. Get in touch with the Cancer Society Office to get more information about the facility.

Cancer is an expensive disease and the burden of treatment expenses sometimes even makes it difficult for families to pay rent or the mortgage amount on time. In order to maintain a good credit rating and to save your home, contact your creditor or landlord and tell them about your situation so that special arrangements can be made. Those who need to leave their homes after cancer detection can get in touch with the country department of social services for help.

5. Help with other expenses

Another program named Temporary Assistance for Needy Families (TANF) is a grant program targeted to the families with low earnings. It offers a certain amount of cash on monthly basis to help people handle their regular expenses like, housing, clothing, transportation, phone, medical supplies not covered by Medicaid and basic needs. The Universal Service Administrative Company (USAC) is a similar program, that is built to give financial help for cancer patients with low income.

I hope this information will be helpful for you in dealing with your finances during the treatment period of yours or your loved ones. Always remember that Cancer is no more a deadly disease, early detection, proper treatment and mental support can help patients live long and lead a happy life.