The term Glioblastoma refers to a cancerous brain tumor that develops from particular brain cells named astrocytes. Due to its aggressive nature and difficulty to remove, it is considered as one of the dangerous forms of cancer. They spread to the surrounding brain tissues very easily. Imaging tests and biopsies are done to diagnose this disease. Unfortunately, medical science has failed to discover any cure for this disease. Treatments are targeted to slow down the growth of the tumor and to improve the quality of life of the affected person.

Types of this cancer

Glioblastoma can be of two types – primary and secondary

Different Types of Cancer and Treatments

This is the most common type of glioblastoma that begins as a grade IV tumor without showing any signs of grade I–III tumors in the area.

A study initiated in 2015 revealed that glioblastoma multiforme (GBM) accounts for more than half of all primary malignant gliomas. Gliomas are tumors that begin in the glial cells.

Secondary glioblastomas are tumors that start developing from lower grade tumors. These tumors may change with time and become more aggressive as they progress.

Doctors have not found out any specific cause of this disease but they do have discussed about the risk factors associated with it. Though it is still difficult to point out risk factors, there has been a correlation between prolonged exposure of head or neck to radiation and glioblastoma in some cases. Medical experts have also linked some hereditary conditions such as neurofibromatosis type 1, Li-Fraumeni syndrome, and Turcot syndrome with an increased risk of this disease.

Although anyone can be affected with this, it is more common in males than others.

The average age for a glioblastoma diagnosis is 64 years.

As mentioned above, Glioblastomas are aggressive kind of cancer and they start showing symptoms very quickly as the tumor grows and causes brain swelling.

Symptoms of this disease include the following

Several tools are used to detect the deadly disease. These methods include

Treating Brain cancer can be extremely challenging for doctors, especially due to the body’s blood brain barrier which is a membrane that separates blood from the brain. This barrier plays the role of a security system that restricts infectious germs and other harmful compounds in the blood from getting into the brain.

The bitter truth is that there is no cure for glioblastoma, doctors can only slow down the growth of the tumor with targeted treatment to improve patients’ quality of life. These treatments include the following

When it comes to survival rate, Glioblastoma has a poor outlook as it cannot be fully cured. The American Brain Tumor Association reported that based on the nature of the tumor and mutation the median survival for adults with glioblastoma is between 11 and 31 months. 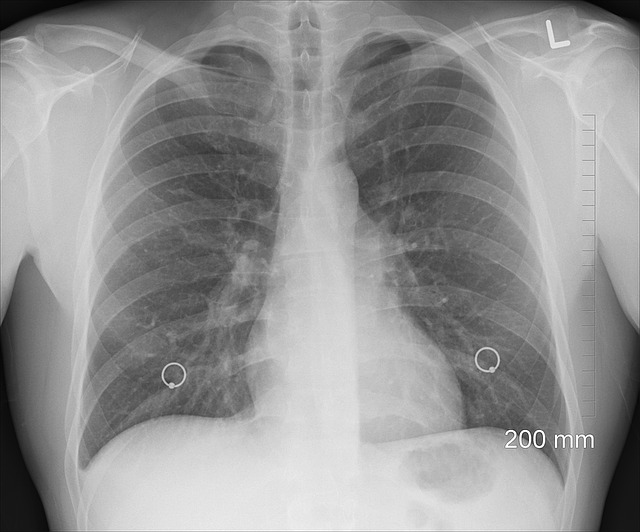 Just like in every other cancer, lung cancer also requires early detection for successful cancer treatment. Lung cancer is known to be one of the leading causes of cancer deaths in both males and females in the US/Canada. It starts in the cells of your lungs and grows further when a group of abnormal cells begins to increase and create lumps. Cancer that begins in the lung area can spread to other parts of your body. The early signs and symptoms of lung cancer include a slight cough or shortness of breath which people tend to ignore most of the time. Lung cancer signs depend on the part of the lung from where it has started. These signs become severe as cancer grows further.

In this blog, Dr. Nezami and his team at crlfoundation.org has discussed some of the prominent signs of lung cancer that one must never ignore. 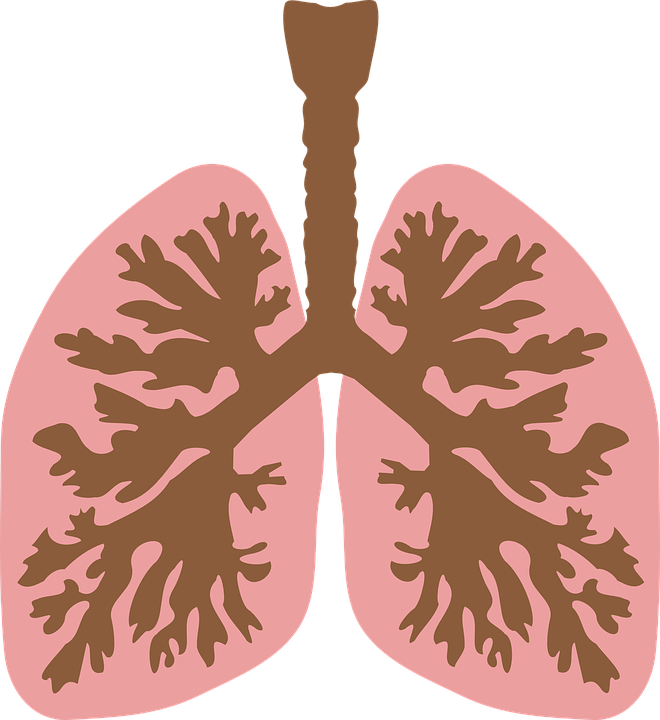 1. Sudden change in a cough

Do not ignore if you notice any changes in a chronic cough, especially if you are a smoker. If you have a tendency of frequent coughing or your cough is deeper or sounds hoarse or you throw up blood or an unusual amount of mucus then its time for you to fix an appointment with your doctor. In case you know someone who is experiencing something like that then ask them to consult with his or her doctor as soon as possible.

2. Pain in the chest area

Lung cancer can sometimes also cause pain in the chest area, shoulders or back. Continuous coughing might not always be the reason for an aching feeling. Inform your doctor as soon as you notice any kind of chest pain whether it is dull, sharp, constant or intermittent. You should also notice if your pain is confined to a particular area or happening throughout your chest. When a lung-cancer is the reason behind your chest pain, the discomfort may be a result of enlarged lymph nodes in the chest wall.

Another possible cause of cancer in lung’s shortness of breath or becoming winded easily. Changes in our breathing habits occur when the lung-cancer blocks or narrows down an airway or fluid from a lung tumor build up in the chest. so if you ever feel difficulty in breathing while climbing stairs or performing a task that was easy for you before, talk to your doctor.

Stay alert for a new cough that lingers. A cough that is linked with cold or any other respiratory infection would go away within a week or two but a persistent cough can be a warning sign of cancer in the lung. Whether your cough is dry or procures mucus, consulting with your doctor will help you detect the real underlying cause of it.

A sudden and unexpected weight loss can be associated with either lung cancer or different types of cancer. The presence of cancer in the body uses your body energy to live which drastically drops your weight. Keep a watch on your body weight on a regular basis and contact your doctor if you notice a sudden change.

Who are at risk?

If you have been experiencing any of the above-mentioned symptoms of lungcancer do not ignore, talk to your doctor before it is too late. Remember that at CRLFoundation.org, our intention is not to scare you but to make you aware of the disease that will help in lung cancer diagnosis at an early stage. 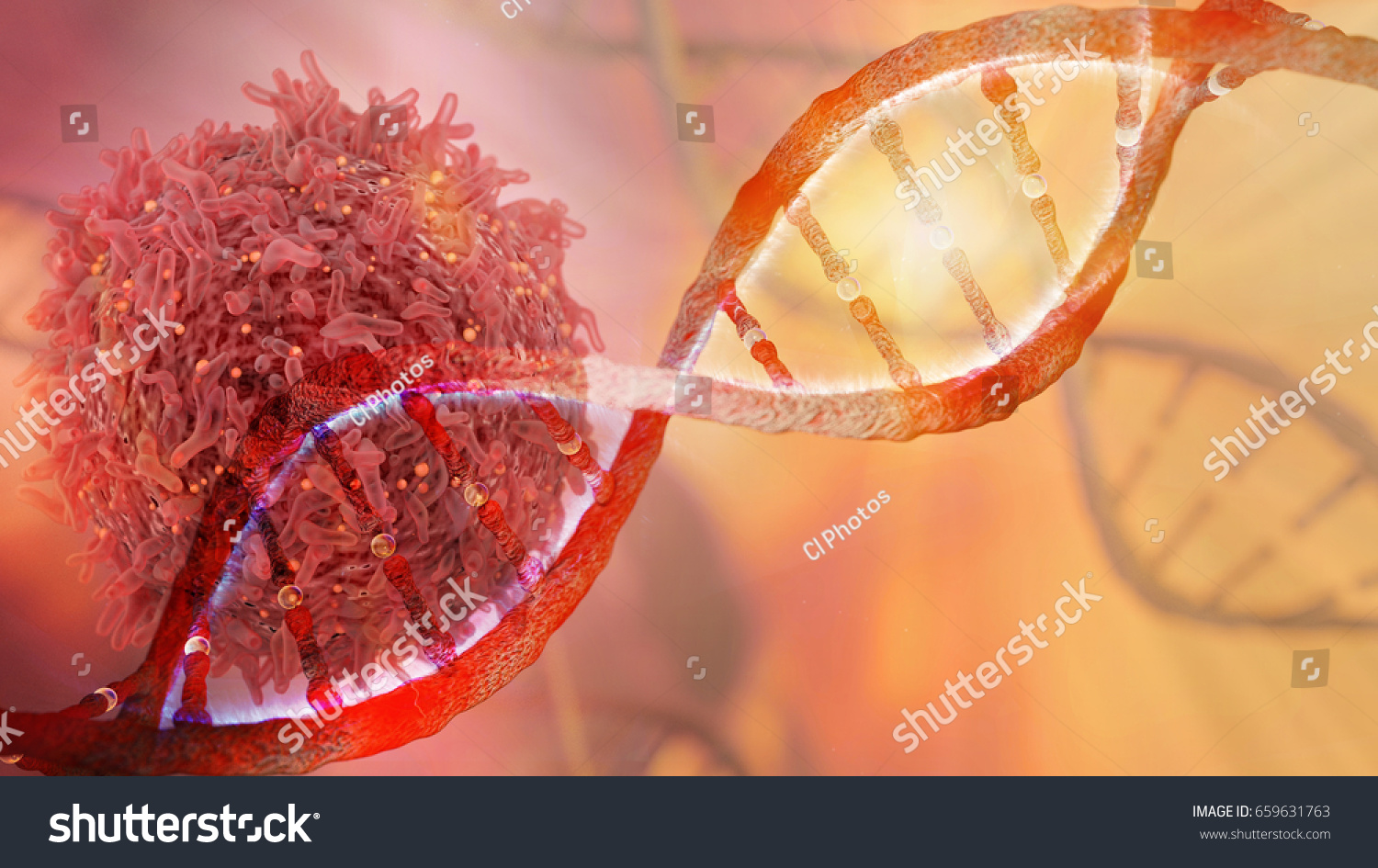 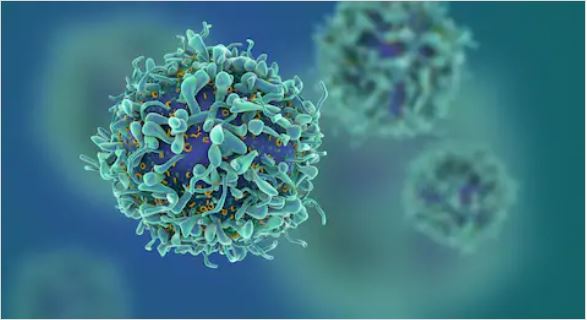