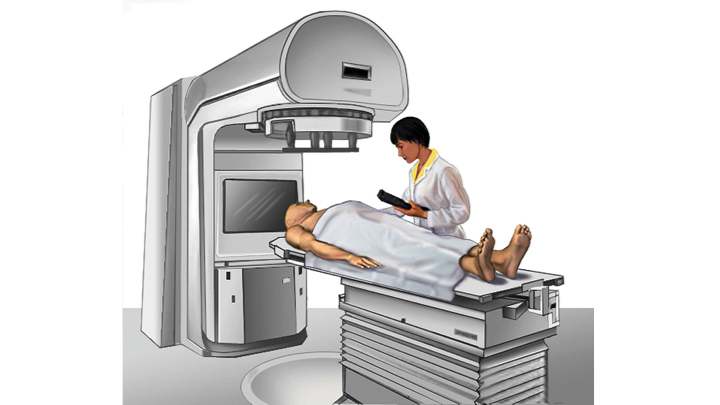 So again my friends and colleagues in radiation oncology recommended an inferior treatment for a patient with advanced Hodgkin’s lymphoma. This time, is a young female with residual disease status post targeted therapy with Brentuximab. Radiation is offered to mediastinal nodes.

Well, it just reminded me of my cousin who called my clinic a few years ago, and asked if I recall her. I said no, I do not remember I had a cousin with that name. ( She said she saw me last when I was 2 years old), and said I was a very hyper kid!!! No wonder…but here is how she found me again she was looking at my publications where I talk about radiation causing harm on stem cell levels ( through WNT pathways) and causing EMT. Further she found me as she was exactly working on the same field at Harvard, wnt pathway!! And referred me to her publication talking about the harms this can cause.

She became an active board member and continues to work at Harvard to investigate what I just said. Here in this case, I had to refer my patient to following study, so she can share this with her extremely educated ( sarcastic) oncologist: